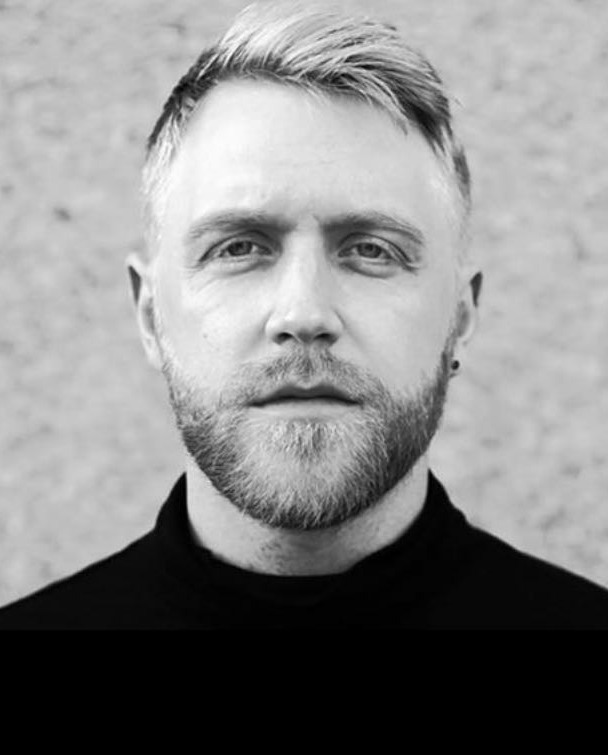 Ross began his training at The Sutherland School of Dance in Scotland and attended the Scottish Ballet senior associates scheme before completing his training at Doreen Bird College in London.

Ross graduated in 2008 and has worked professionally for 10 years. Ross started his professional career working for Carnival Cruiselines and then joined the original cast of Strictly Tap Dance Fever touring the UK and Canada before embarking on several UK and International tours with Essence of Ireland. Ross works regularly for other production companies such as Sabrina Productions and  Qdos entertainment and with dance companies such as Interdigitate, Heelan Fling and North by East.