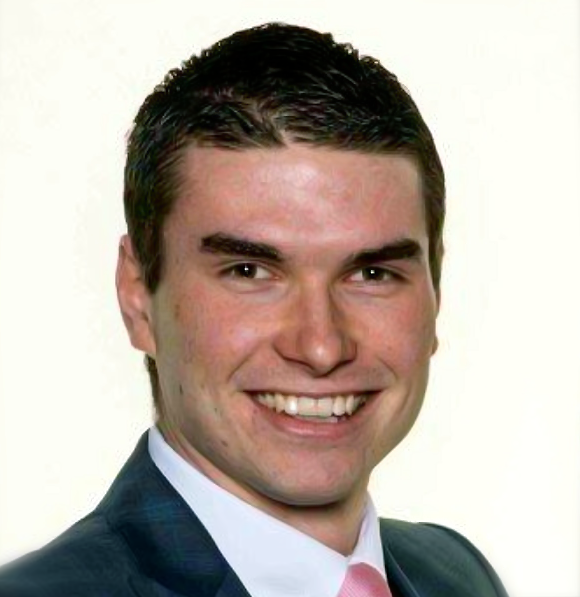 Kieran recently graduated from the Royal Conservatoire of Scotland in 2016, with a BMus honours degree in performance.

Whilst at school, Kieran had success in a number of music festivals and won a summer scholarships to the European School of Music Summer Course in 2012. That same year, he successfully reached the British National Final of the Rotary Young Musician of the Year where he was placed 2nd against 1000 other young musicians.

He has appeared at the BBC Proms at The Royal Albert Hall alongside Nicola Benedetti and The BBC Scottish Symphony Orchestra.

Kieran has worked as Musical Director on a number of professional and amateur productions and regularly provides singing coaching for professionals across Central Scotland.