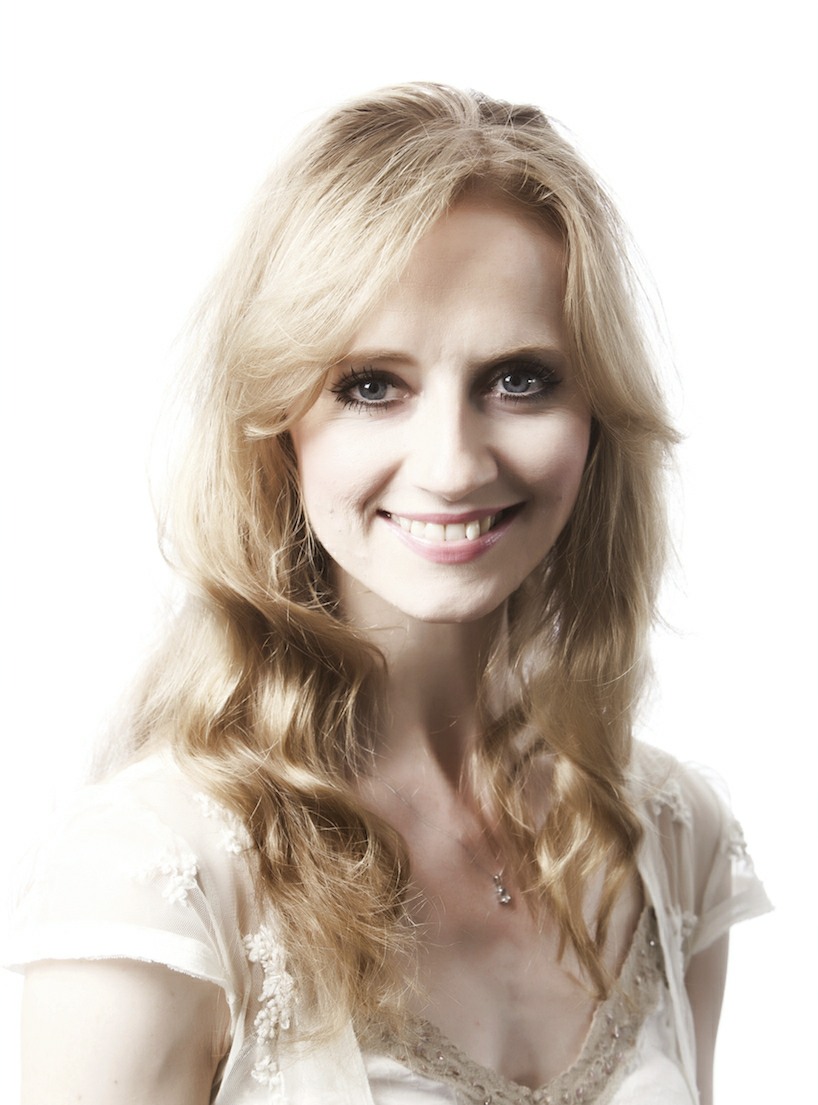 Kara joined Scottish Ballet in 1996 straight from the Dance School of Scotland and was promoted to Coryphée in July 2007.