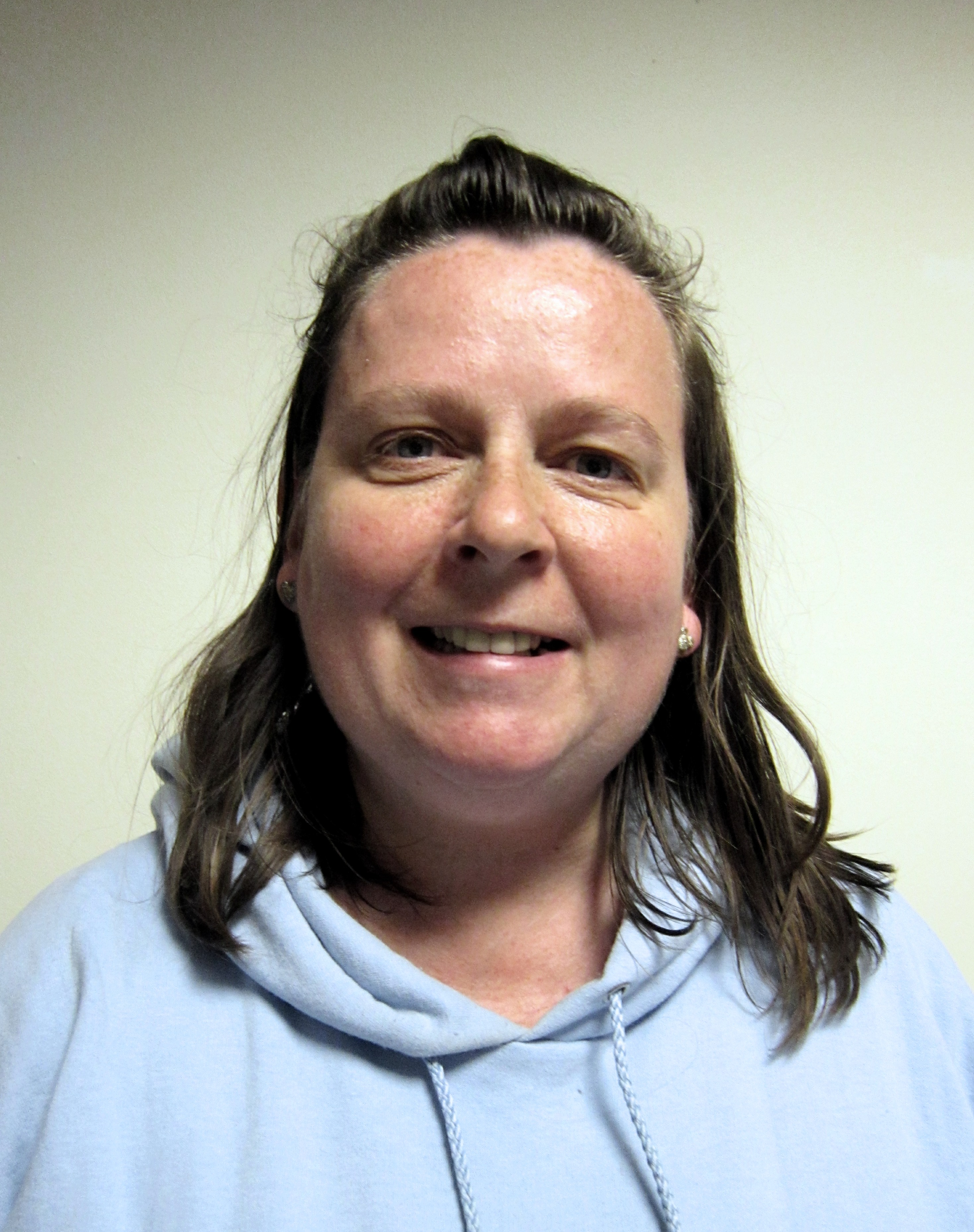 As the daughter of a dance teacher, Claire has danced all her life. She gained ballet, modern and tap teaching qualifications while a student at the Lillian McNeill School of Dance. She first became interested in International Folk / Ethnic Dance in 1990 when she attended a course run by the Imperial Society of Teachers of Dancing and since then she has attended many courses run by them and also the Society for International Folk Dance and gained her Licentiate teaching qualification.

In 1997 she was then asked to join a performance group called Northern Lights which is based in Yorkshire and with them she has toured France, Switzerland, Italy and Spain performing Traditional and Choreographed Dances from all over the world and also competed in the World Folk Dance Festival in Majorca. In 2017 Claire was awarded the Haxell Cup by the ISTD National Faculty for her commitment to National Dance.